Getting To Know Ron Jumper 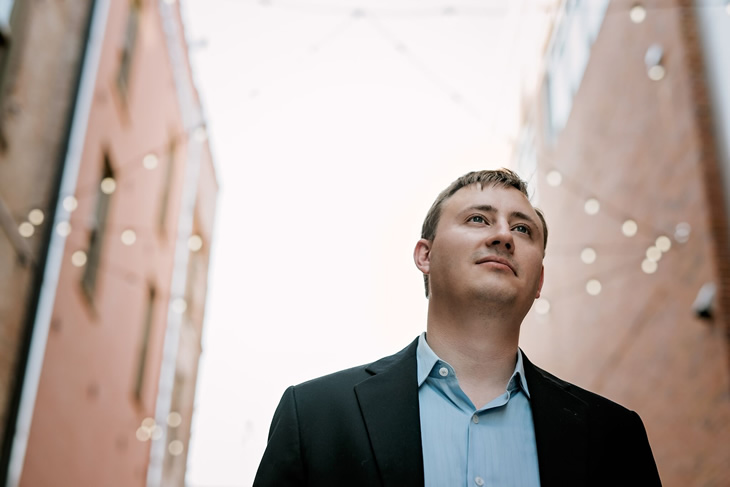 Ron Jumper grew up in Little Rock, Arkansas and thought he was going to be a professional basketball player when he grew up. However, being generously listed today on his driver’s license at 5 feet 9 inches tall, the realities of gravity settled in and that dream quickly faded away. Before hanging up his sneakers, he did play college basketball at Washington College in Chestertown, Maryland. Today, Ron still serves as a basketball color commentator for the University of Arkansas at Little Rock’s radio broadcast on The Sports Animal KARN 920 AM.

Starting his first business in college, entrepreneurialism has always been a passion for Ron and drives him every day to never stop growing at his craft. It was that college business, a fantasy football website, that introduced him to internet marketing. Without the budget or resources, due to being both a college student and sole proprietor, it resulted in a “crash course” on how to build, manage, & market a business with a bootstrap budget.

Ron has been involved with marketing for the home improvement industry since he was old enough to walk, simply put it is in his blood. With an unmatched depth of marketing knowledge, no one is better equipped to provide an intimate knowledge of every form of traditional & digital advertising, a deep understanding of each local market in North America, and the ability to engineer complex Lead Programs with the right media buy, the right creative, that are properly tracked, routed, & sourced in real time on a fixed cost per lead basis.

One day, after you’ve hired The Apollo Agency and you’re celebrating yet another successful advertising campaign over a steak dinner with Ron, ask him why he chose the name “Apollo” for his company’s name. It is quite a story.